PERE VENTURA TRESOR ROSE has been Top Class awarded by the Barcelona Rosé International Bubbles Awards, featuring Gold in the category of sparklings aged up to 15 months . All awards were revealed last Sunday February the 2nd in a special ceremony in Barcelona’s historic “Casa Llotja de Mar” within Barcelona’s Wine Week likes the city (BWW). This is the first edition of this contest meant to spread awareness of sparkling roses produced following the traditional method, promote its responsible consumption and product differentiation associated to quality. The contest takes Barcelona’s name and brand identity as an asset for attaining international position.

Sommeliers with a long track record experience have been jury of the Barcelona Rosé International Bubbles Awards. The sparklings were blind tasted at Riedel’s Wine Tools Center (WITO) in Barcelona. Specific Riedel wine glasses were used for each type of sparkling.

TRESOR ROSÉ is produced from the Trepat variety, Brut type and it is aged in bottle between 12 and 15 months. This cava doesn’t undergo a long ageing because it is meant to drink young to highlight the aromatic expression of the red fruits. The grapes are harvested in a 20 year-old vineyard in the Conca de Barberà, region indigenous to this variety, at an altitude in between 350 and 600 meters above sea level.

TRESOR ROSÉ has been highlighted as a Best Buys amongst Wine & Spirits 2019 highly recommended sparklers and featured in the magazine’s special summer edition. TRESOR ROSÉ has also  recently been gold awarded by UK’s Glass of Bubbly Award’s. 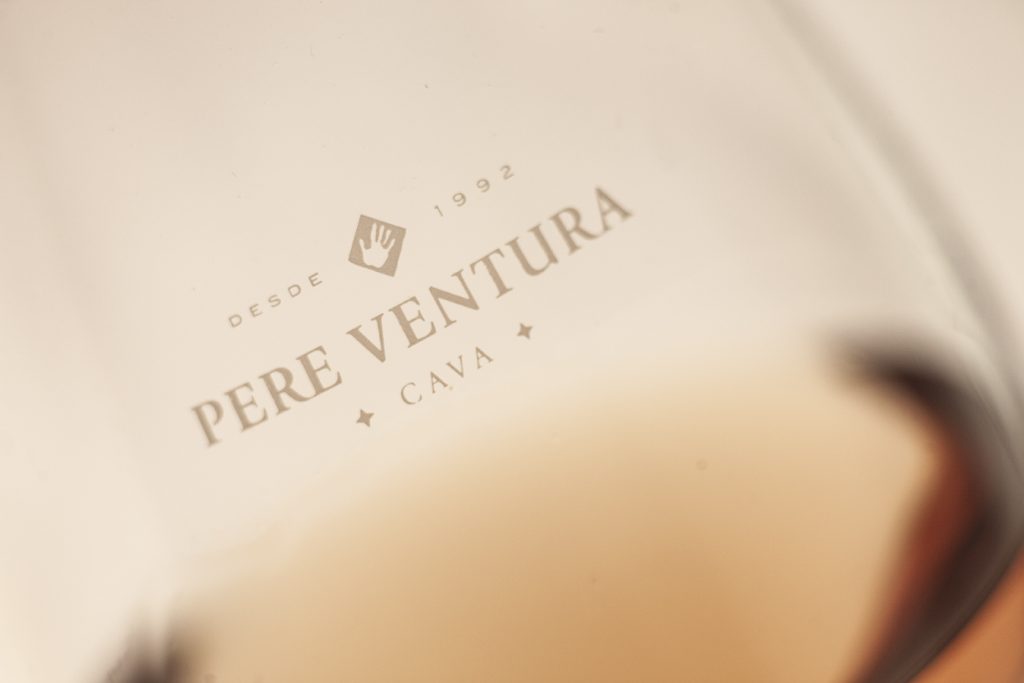 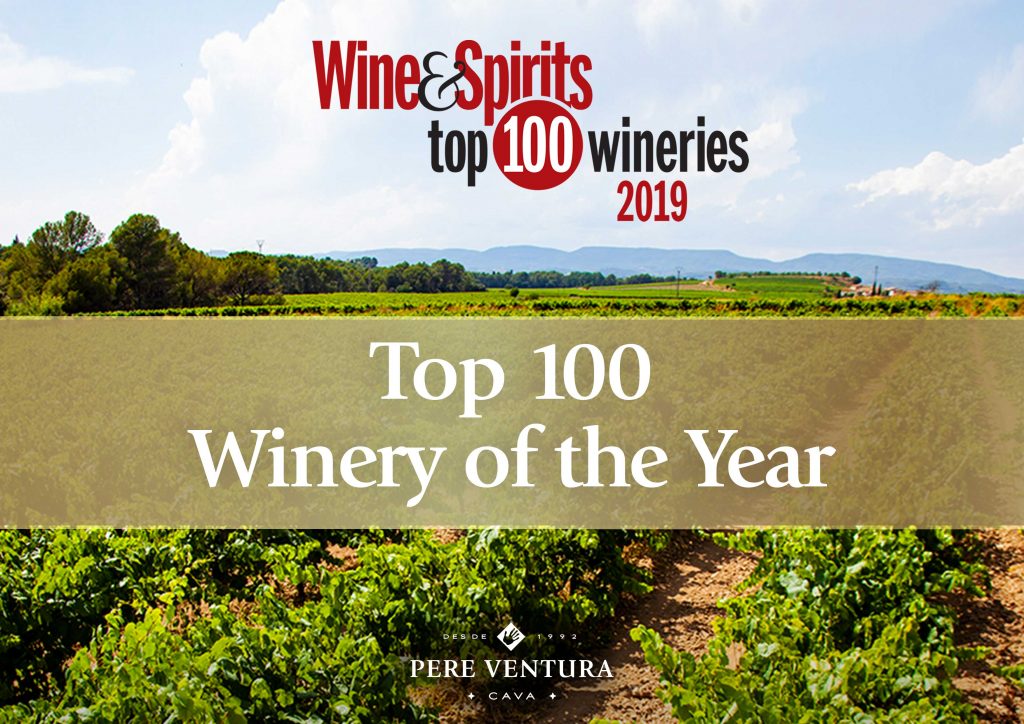