MERUM PRIORATI INICI 2018 is a blend of Grenache and Carignan from the La Plana Marjot and Syrah estate in Les Escomelles, grown around the town of Porrera, one of the best locations in Priorat. It is a wine marked by the exceptional viticultural conditions of Priorat, a reflection and expression of the terroir, made under the precepts of respect for the land, history and perfectionism at work. 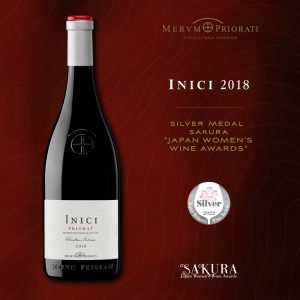 SAKURA Japan Women’s Wine Awards this year had a record of participation of 4,652 registered wineries from 25 countries around the world. PERE VENTURA FAMILY WINE ESTATES Group has been participating in Sakura since the first edition in 2014 and this award won with the wine MERUM PRIORATI INICI 2018 is in addition to the awards that PERE VENTURA has received for 8 consecutive years.

During aging in French oak barrels, INICI undergoes malolactic fermentation in the same barrel where it remains for 12 months before blending and bottling. INICI is neither filtered nor clarified and rests for half a year in the bottled cellar before being marketed. It is perfect to accompany partridge dishes with truffle or mushrooms, duck breast with grape and sweet potato sauce, dishes cooked with poultry eggs or a selection of artisanal cheeses.

Sakura Japan Women’s Wine Awards are a benchmark in the world of wine in Japan. They began their history in 2014 with the first international wine competition judged exclusively by expert women. Sommeliers, producers, journalists, importers, distributors and commercials, all of them are active professional women who through the Contest want to value the female voice in the wine sector in Japan. Leadered by Yumi Tanabe, an active and leading wine educator in Japan, the competition has gradually grown and is now the largest and most important wine competition in Asia. 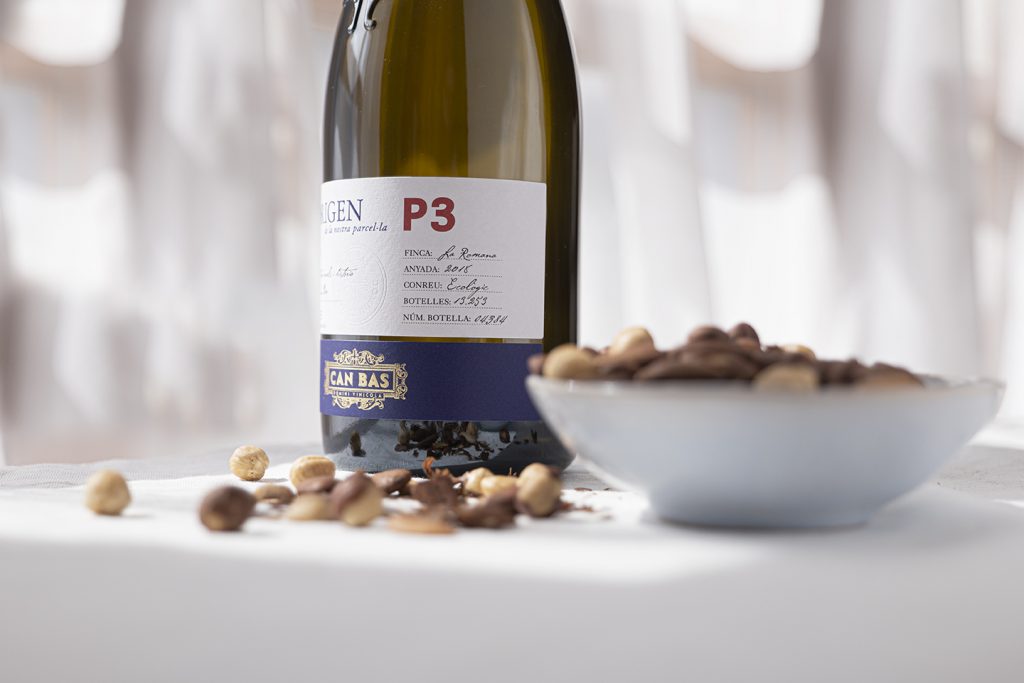 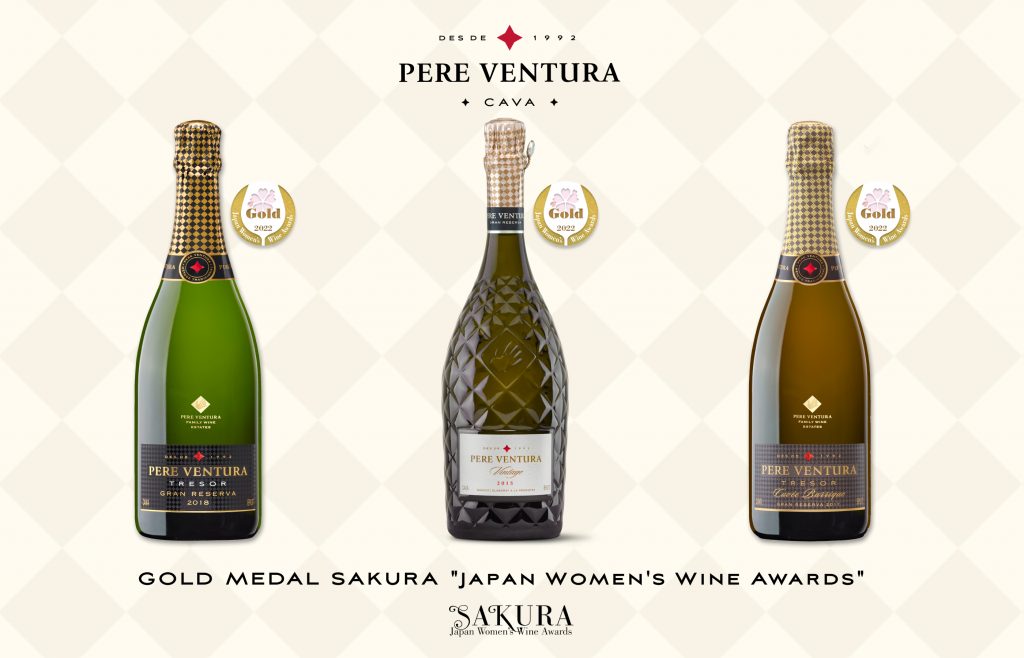