Tresor Anniversary is a pure gift entirely possible because of the outstanding quality and further evolution of the Xarel·lo native grape from 2013. After years of research, tastings and vintage comparatives done by our winemaker team, from vintages since 1993 kept in our underground Chapel, they noticed its outstanding longevity capacities that lead Pere Ventura extending Tresor’s ageing for a minimum of 41 months.

Tresor Anniversary Gran Reserva is a new edition from 2013 vintage limited to 19.656 bottles, exclusively designed by Pere Ventura, showing the disgorgement date as a committement with time. 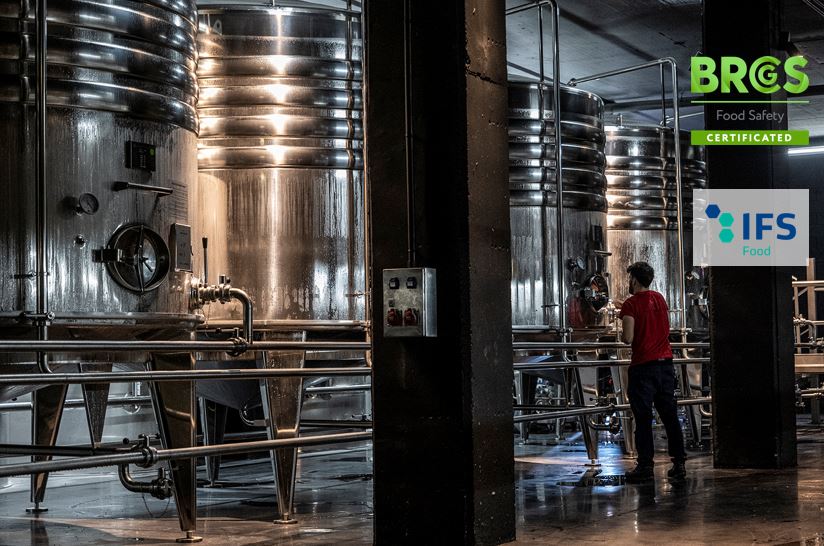 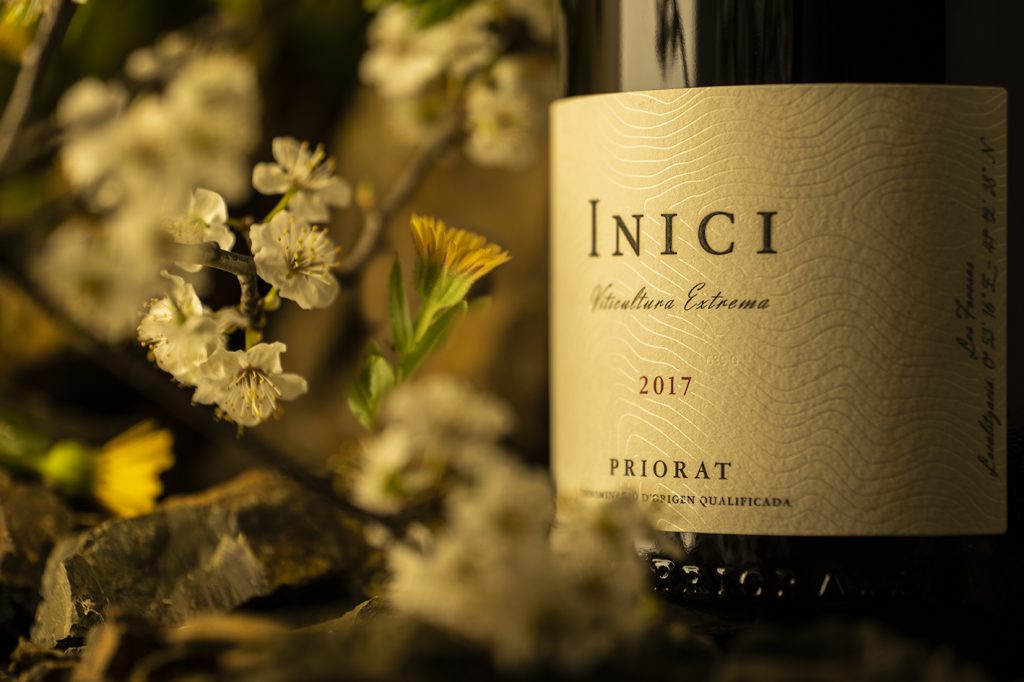