Destí 2018 produced by Mervm Priorati, property of  the Pere Ventura Family Wine Estates group, has been recognized as the 4th Best Wine in the World according to prestigious North American magazine Wine Spectator, a respected authority in the world of wines. With this recognition, Destí 2018 has entered in the ranking of the Top 100 Best Wines published by the magazine each year.

In the tasting, organised by the magazine’s team of editors with more than 12,500 wines from around the world, Mervm Priorati Destí 2018  achieved 95 points out of 100, being the first Spanish wine in the ranking, standing out from world-renowned wineries such as Vega Sicilia, Château Haut-Brion, Château Margaux or Louis Latour.

The ceremony of Destí 2018 as the 4th Best Wine in the World took place last Saturday 22nd October in New York during the celebration of the 41st  New York Wine Experience. More than 500 celebrities and experts from the world of wine attended the event and had the privilege of tasting the winning wine. Thomas Matthews, a member of the senior board of editors of Wine Spectator, described it as “A wine with a touch of modernity, aged in French oak barrels, with mineral notes and mountain herbs.” 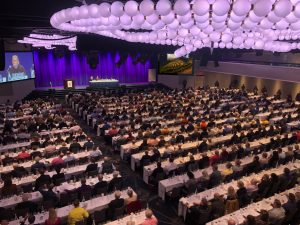 Roger Oferil, Mervm Priorati’s winemaker, was in charge of introducing and conducting the tasting of Destí 2018, and explained the original characterisitcs of the wine and highlighted the authenticity and uniqueness of the Priorat region. 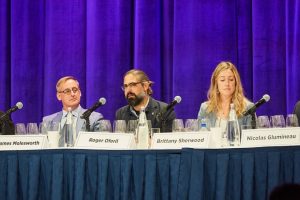 With a limited production of 8,778 bottles, Destí 2018 is a blend of Grenache and Carignan from Finca La Plana Marjot and Syrah from Les Escomelles. The estate, owned by the Pere Ventura group, is located in the town of Porrera, in the heart of Priorat, and extends across ​​123 hectares, of which 24 are vines aged between 15 and 92 years.

The Mervm Priorati winery became part of the Pere Ventura Family Wine Estates Group in 2013, joining its other wineries: Pere Ventura (DO Cava) and Can Bas Domini Vinícola (DO Penedès).

Apart from Wine Spectator’s recognition as the 4th Best Wine in the World is the fact that the PERE VENTURA cava winery was also included  in 2019 list of Top 100 Wineries of The World by Wine & Spirits, being the only sparkling wine cellar from Spain and sharing this distinction with such prestigious champagne houses like Krug and Bollinger. 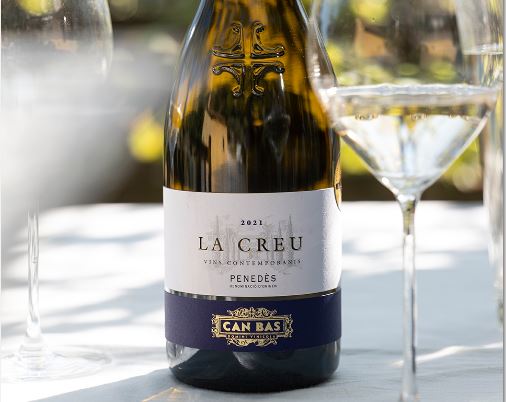 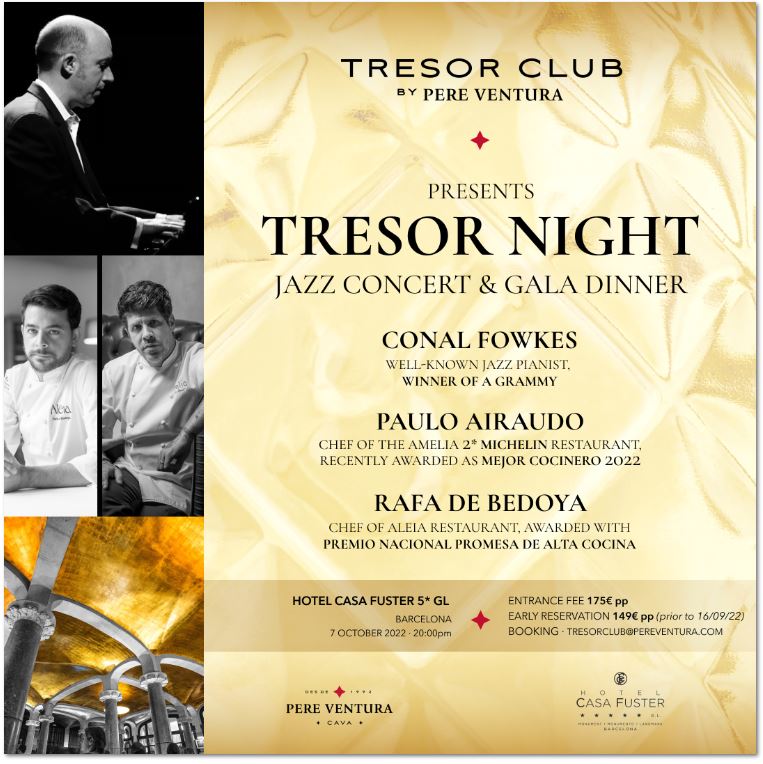 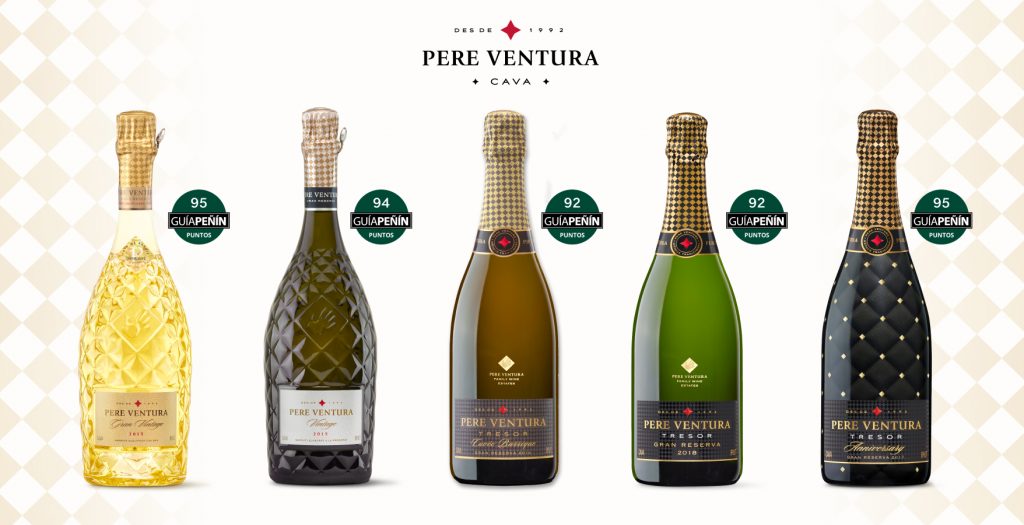